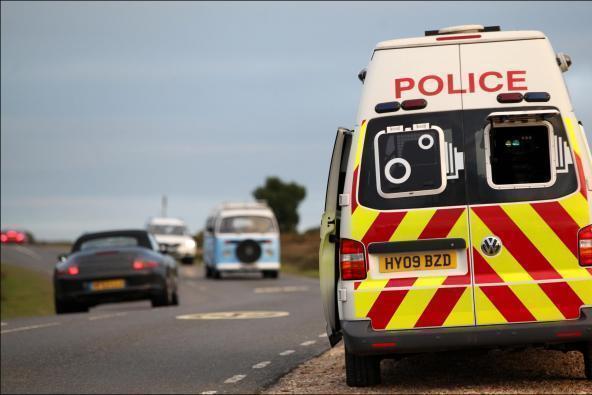 Speed limit rules have changed in whats being described as a ‘stealth’ move that could leave drivers with hefty fines. The met police have changed its stance on the speed tolerance by 1mph, Triggering a reported 259 percent increase in drivers who will be held accountable for breaking the speed limit.

Driving at any amount over the speed limit is illegal but Police guidelines previously stated  that drivers should be giving some leeway Guidelines suggested that drivers wouldn’t face a fine unless they broke the speed limit by 10 percent plus 3mph. Under previous blanket guidelines you could drive 25mph in a 20mph zone before facing further action, now the leeway has been decreased by 1mph which will land motorists with a fixed penalty or being sent on a speed awareness course.

Rebecca at Britannia says: ” Drivers should always be cautious and obey the speed limit, the speed limit is there for a reason and helps to keep all drivers and pedestrians safe.”