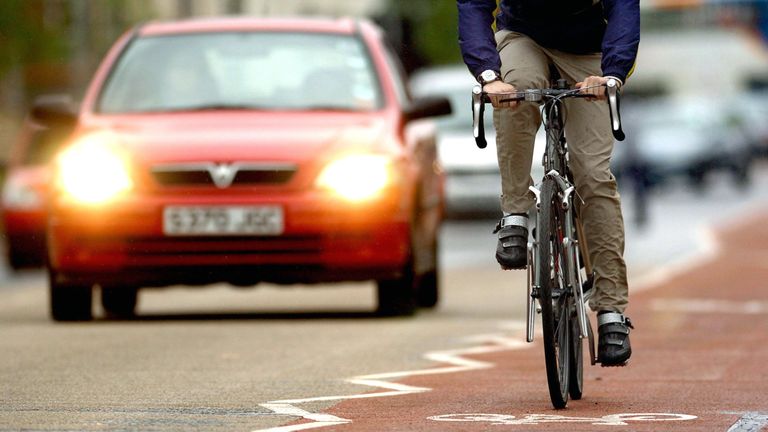 The Mirror initiates this discussion, presenting the idea that Cyclists may need to employ number plates upon their bikes and may also be required to have insurance under new road laws currently being considered by Government. This would ensure a whole new dimension of cycling will be ushered in as a cyclist can no longer just sporadically decide to ride their bike, many factors must be considered, similar to the factors a driver must consider before using their vehicle.

Recent changes to the highway code emphasis the importance of making motorists more aware of cyclists and also increasing their safety. This highlights the attempt to alter the entire road and ensure the safety of all users including cyclists. In the same breath it must also be ensured that cyclists are safe as they can also reach dangerous speeds which could cause damage to others if negligence is presence. The transport secretary Grant Shapps is pushing for a death by Cycling law to be introduced which will ensure a gap in the law is closed which previously only allowed a Cyclist to be jailed for two years if they killed a pedestrian.

Throughout the country more cycling lanes have been introduced which coincides with the attempt to ensure the safety of all road users. Furthermore, with an increase in 20MPH zones there has been a shift to ensure all road users respect the speed limits including cyclists. The Daily mail highlights that cyclists may be given points or fines for speeding or jumping red lights. This will ensure a more transparent and equal road, ultimately promoting safety for all.

Charlie from Britannia purports that these possible changes could benefit the road overall and ensure that responsibility is present. For instance many cyclists may be reckless due to the fact many cyclists can escape liability due to lacking a number plates, and also due to the less strict rules. The only outcome of these changes is less accidents and a more safe road for all users, which is a huge goal for any transport system to strive for.