Engine failure, tyre-blowouts and brake fade can all be caused by extreme temperatures – so are you maintaining your car well enough to avoid a breakdown as the mercury rises? Extreme temperatures won’t just give you sunburn and melt roads, but they also risk causing severe damage to your car.

Millions of motorists could be risking breakdowns by failing to complete basic checks.

Roadside assistance experts Green Flag estimate the UK will experience as many as 60,000 car breakdowns this week due to higher temperatures.

Easily maintainable car parts threaten to shut down under the sweltering sun as disinterested drivers fail to look after their motors.

The most vulnerable parts of your motor are batteries, tyres, brakes and shock absorbers.

And according to the RAC, hot weather can actually cause as much trouble for motorists as icy winters.

Battery: Your car battery is dangerous as it is composed of acid and water. The water within the battery will evaporate faster in soaring temperatures leaving lead plates exposed. When the weather turns cold again, your battery may no longer have the charge to start the car.

Tyres: The rubber of a car tyre can seriously disintegrate in hot temperatures and even more so if the tyre is of the wrong pressure. Heat can cause them to dry out and lead to a blow-out.

Coolant: An engine with no coolant is like a person with no water – it won’t survive and will die. Always keep an eye on your car’s temperature gauge.

Oil: An engine when fully running in heat needs all the lubrication it can get, so making sure you change the oil when necessary is important in the summer months. More frequent changes to your oil will be beneficial to a car’s engine and performance.

Fuel: Fuel evaporates quicker in a hot car than it does in a cold one. Keeping your car in a shaded area and less used in hot temperatures will save on accelerated fuel consumption. 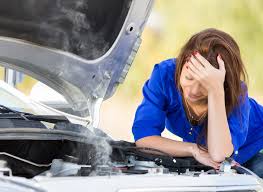 An RAC spokesman said: “Motorists might think that the cold is the biggest challenge for cars, but hot weather can put vehicles under pressure too.

“During heatwaves we often experience a 20 per cent increase in call-outs, and this can even get as high as 30 per cent in coastal areas.

“In the case of tyres, for instance, drivers tend to take longer journeys in the summer months – which can lead to pre-existing problems coming to the fore.”

Oil and engine coolant are also under threat from soaring heat while fuel consumption is likely to increase.

Driving on under-inflated tyres in high temperatures can accelerate the chances of a blow-out by 60 per cent, too. 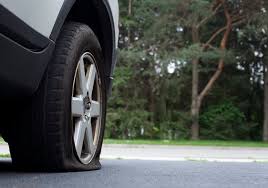 And engine performance can dip by 15 per cent – even more if it’s running the air conditioning.

“However, the nature of breakdowns change quite noticeably in the heat, so preparing for your journey is essential.

“Hot weather puts several crucial components in vehicles through a severe work out.

“More people on the road means more traffic jams, and more cars that might not be prepared to be stationary in the hot sun.

“We’re advising people to get their car serviced, check their engine oil, check their water, coolant, pump up their tyres and ensure they have their screen wash topped up.

“We also advise carrying plenty of drinking water in the car in case people break down.” 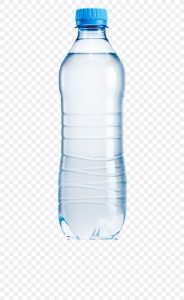