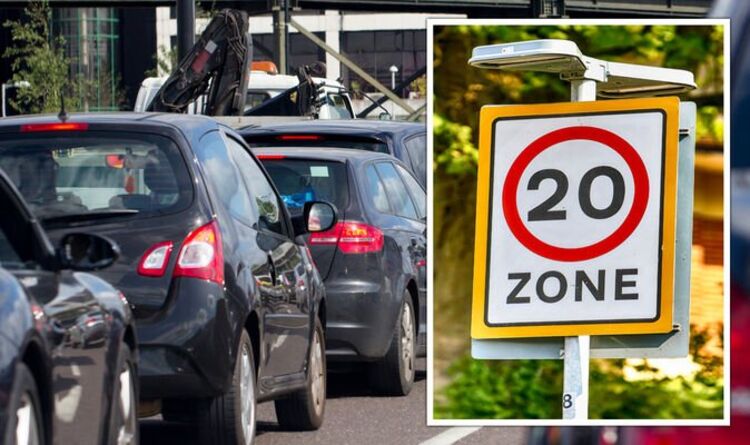 has been a forefront for topical debate. Many have highlighted that London’s well-built areas are vastly busy and 30 MPH is just too much permissible speed for an already condensed and busy city.

The Welsh Parliament have recently passed a bill which introduces a set speed limit of 20 MPH in well-built areas which will come into force September 2023. Lee Walters the deputy minister for climate change states ‘reducing speeds not only reduces accidents, but helps improves peoples quality of lives.’ As the evening standard highlights The Welsh Government cities safety research suggests that if you are hit by a car going 30 MPH 45% of civilians are killed, compared to 5% if going 20 MPH or less, which seems a sensible piece of evidence to support the overarching topic.

However, many have disliked the new implementations to the speed limit viewing them as unnecessary and inefficient. For instance, many well-built up areas contain main roads which it may seem counter productive to change to a 20 MPH zone. The new proposed changes would ensure this is indisputable and ensures there is no debate on the matter. A possible suggestion may be to take each area as a case by case basis to ensure no areas are unnecessarily changed to a 20MPH zone when nonsensical.

Moreover, All star present a fascinating view on the matter that the proposed changes may actually be causing more harm. For instance, a study showed that minor incidents increased in 20 MPH zones by 17%, and this could be due to the difficulty in maintaining such a speed while others refuse to, which ensures that the drivers focus in distracted by the speedometer ensuring that the focus is not completely on the road.

Overall, Charlie from Britannia portrays the viewpoint that the changed may be welcome by some especially in more densely populated areas which may contain a large younger demographic. However, he also suggests the changes should be reviewed on a case by case basis, as opposed to just ensuring all well-built up areas are forced to adhere to the new 20MPH zone rule, this will ensure areas which may be considered as needing a 30MPH zone can maintain their current speed zone.