More females fail for struggling to reverse, with accelerating too quickly one of the main reasons for blokes flunking, the stats show.

Just one of these errors is a fail but some L-platers will clock up several in their exam.

The fifth most likely fault for women is reverse parking, with them picking up 43,130 faults for the manoeuvre. 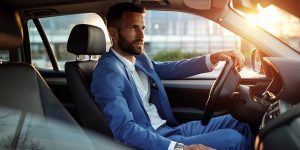 But the same fault is not in men’s top ten.

The third most common slip-up for fellas is not moving off safely, often caused by accelerating too fast, with men netting 38,636 faults in the category.

That is only the seventh top fault for women. Males are also more likely to get a fault for speeding. 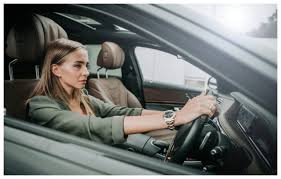 The most common failure reason for both was observation at junctions.

It echoes a 2018 survey which found men were more likely to tailgate, undertake, smoke or vape while at the wheel and not wear a seat belt.

The five top fail errors are,