Driving tests were suspended in England, Scotland and Wales for three months from 20 March. So unless it was booked for a date after 20 June, the test will not take place as planned. A similar situation is in place in Northern Ireland.

A new date for anyone whose test is cancelled will be automatically sent out by the Driver and Vehicles Standards Agency (DVSA). You cannot book a new date for a driving test yourself.

You can still apply for an emergency driving test if you’re classed as a critical worker.

In Scotland, Wales and Northern Ireland, taking a family member out for a driving lesson is still not allowed, as it is not counted as an essential journey.

The Department for Transport has indicated that this is also still the case In England, despite the recent lockdown changes. However, the AA says it’s not clear whether this would be the case if, for example, a driving lesson was given on the way to do essential shopping.

NASP advises that trainers should carefully evaluate the risks of on-road training at this time, and establish whether there is an essential need for such before taking on any new key worker pupil.

We remind trainers that they engage in in-vehicle training during this period entirely at their own discretion due to the risks involved.

The type of training NASP deems unessential, and should therefore be avoided includes:

Training which would deem necessary : 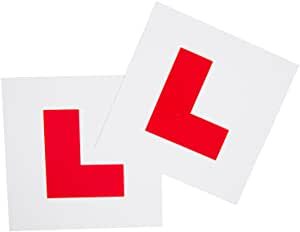